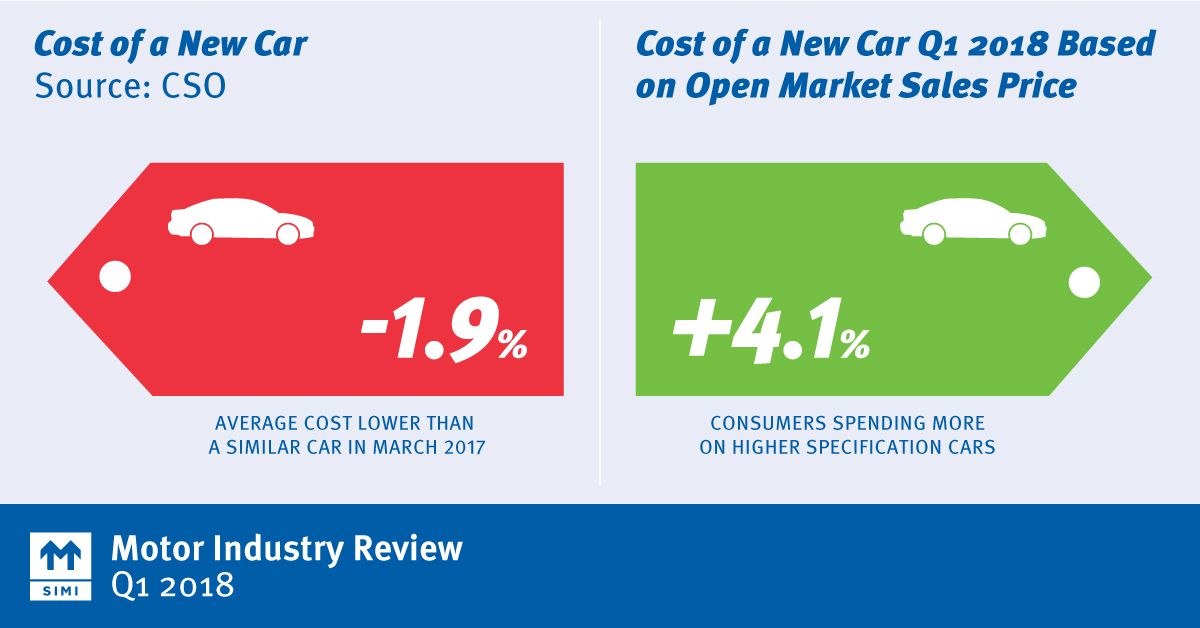 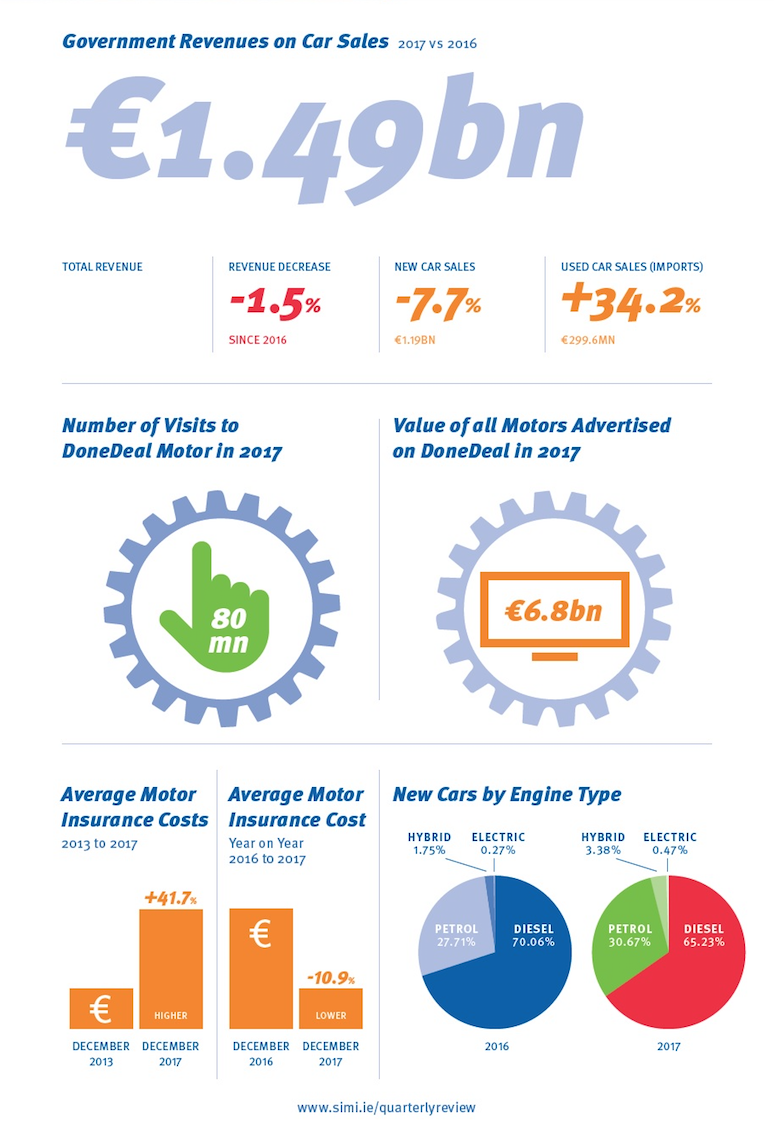 How Technology Will Change The Future of Ecommerce?
Making the most of Big Data in your Business