Increase the profitability of your business data today 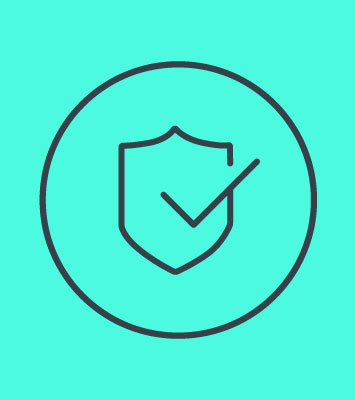 Retail Trends for 2018: how retail is changing
A Reflection- Rethinking Retail Workshop 2018