“Pharmacy funding is exceptionally tight, and so it is critical that no money is left behind. The clear information from RWA’s Exemption reports and a process we put in place has saved us over £420,000 in losses from Switching. It has also reduced the workload for our people in the branch around this somewhat onerous task, allowing them to focus on patient care.” 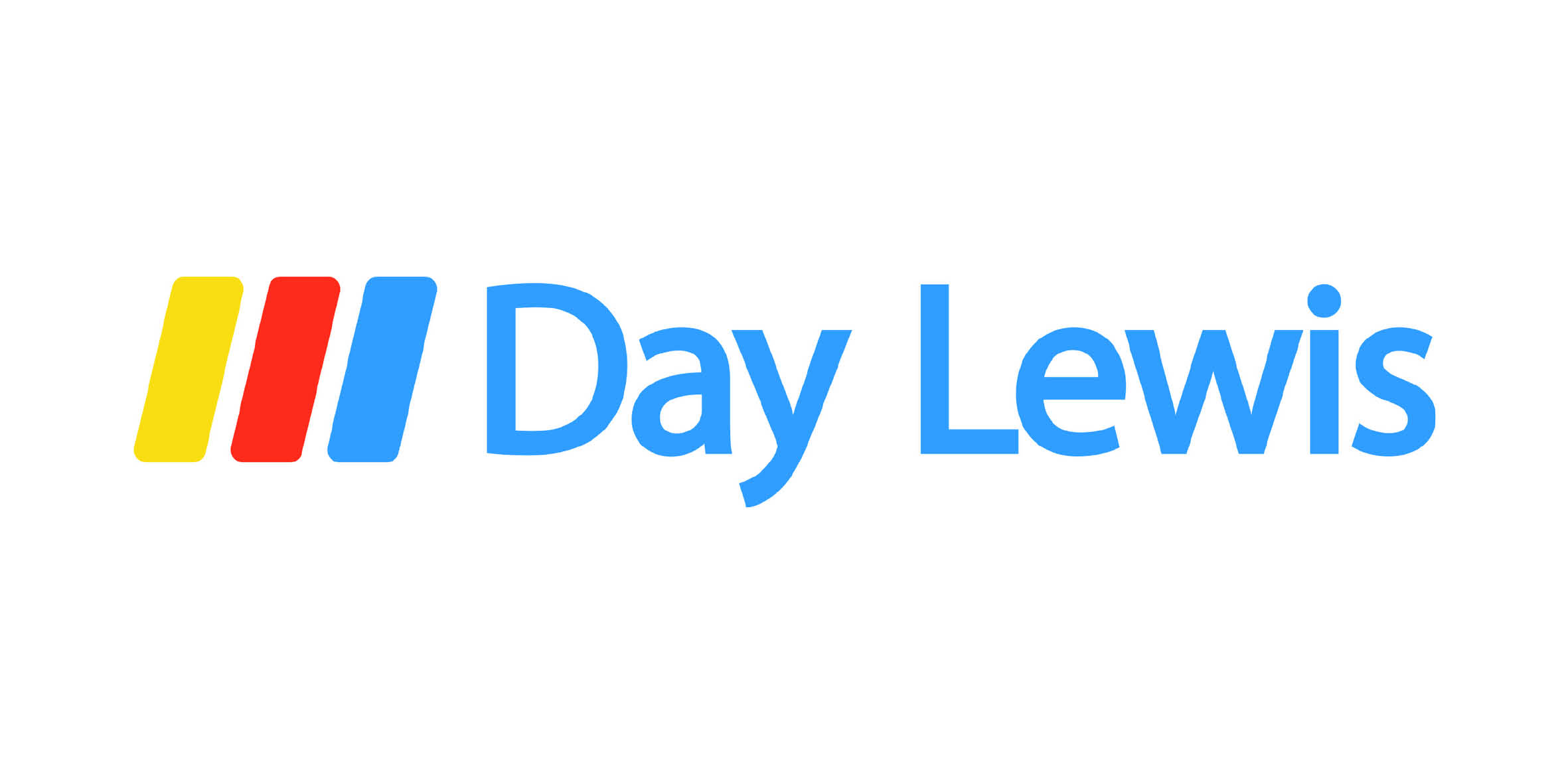 Running a pharmacy business is complex. There are many areas where money can leak out of the business when they are not carefully managed. Claims is covered in some detail in this case study but Day Lewis initial focus improved control of; Buying, stock management, services, competitive activity, and patient care.

Just taking the claims challenge, the FP34 statements that pharmacy contractors receive each month contain a good summary of the amounts they have been authorised for payments by the NHS. Although the detailed information that backs up the summary has become more readily available over time, there is still a good amount of hidden information which can result in substantial losses if contractors are not made aware of it.

By using Real World Analytics (RWA) data solution, Day Lewis identified two such losses – expired EPS prescription items, with an average loss of £817 per pharmacy per annum, and prescription levies losses because the exemptions on the patient record did not match the script. Day Lewis was losing an average of £1,500 per pharmacy each year from this.

The information of expired unclaimed prescriptions is not shown on the FP34. In many cases, the drugs have been issued to the patients, but the pharmacy has not submitted the scripts for claiming. When the script expires, the value of fees and drugs lost to the pharmacy will go unnoticed unless the pharmacy has certain data available. With RWA’s data reporting tool, Day Lewis identified this issue and the losses have been reduced by over 50% since then.

Day Lewis also identified the losses due to the difference between the amount of cash collected in the pharmacy from patients who should pay for their prescriptions and the number of deductions that the NHS makes on the monthly FP34 for levies that they say the pharmacy should have received cash for. Usually, these losses go undetected because of the accounting treatment that is adopted by the contractor’s auditors whereby the cash received is credited as a retail sale, and the levy is treated as a deduction from the NHS Income, but RWA’s Exemption reports make this data available. By putting a more robust procedure in place for each of its pharmacy, Day Lewis has reduced the loss by over 73%.

The Day Lewis Group is an award-winning family business, consisting of one of the largest independent pharmacy chains in the UK and Europe. Founded by the late Kirit Patel MBE and his brother JC Patel in 1975, the Group remains a family-owned entity today, having grown from one pharmacy in Southborough to owning and managing over 300 pharmacies in the UK.

Throughout its dynamic history in community pharmacy and the business arena, Day Lewis has advanced from being a traditional retail pharmacy business, dispensing medication and offering retail products, into a patient-orientated service provider. Following the pharmacy payment cuts, Day Lewis sought to further improve its operational efficiency through investment in Business Intelligence tools. After careful consideration, the Group selected Real World Analytics (RWA)’s secure cloud solution, which gives it more flexibility and much lower cost to an on-premises solution.

The clarity RWA’s reports give us have been invaluable in these times of pressure on margin and people in our branches. We get more done in less time. This solution has not been a cost to us, it has contributed value well in excess of its cost.