There is a module available which identifies stock unlikely to be dispensed before its expiry date that can potentially save £3,000 to £5,000 extra profit per pharmacy.

Like most other pharmacy groups in England, Weldricks know that there is a cost with out of date stock and unused stock in their dispensary. It was evident that not all out of date stock was being written off through correct branch procedures, making it difficult to quantify the loss. A data audit by Real World Analytics (RWA) using data from scanned stocktakes revealed that the amount of unused stock in each branch over a four month period amounted up to £3,000 per branch across their 60 branch estate.

Weldricks do not keep live stock instead they were using stocktakers at their year end to scan stock by barcode in each of the branches. RWA loaded the stocktake information into their system and using this and the dispensing data, they were able to produce a list for each branch of stock that had not moved in the previous three month period. With the next click, Weldricks could see which other branches were still using this stock and take action where appropriate. Where ethically correct to do so, stock was transferred free of charge using their tracked internal transfer system to a branch that could use it. Weldricks have also used RWA’s dead stock prediction model to do the same job four and eight months later. They can also see what has not been dispensed in the previous three months which is crucial to identify product that has not moved. This too has proved very effective and now unused stock is resolved three times a year in a systematic way and the amount of out of date stock being written off has been reduced by 55%. 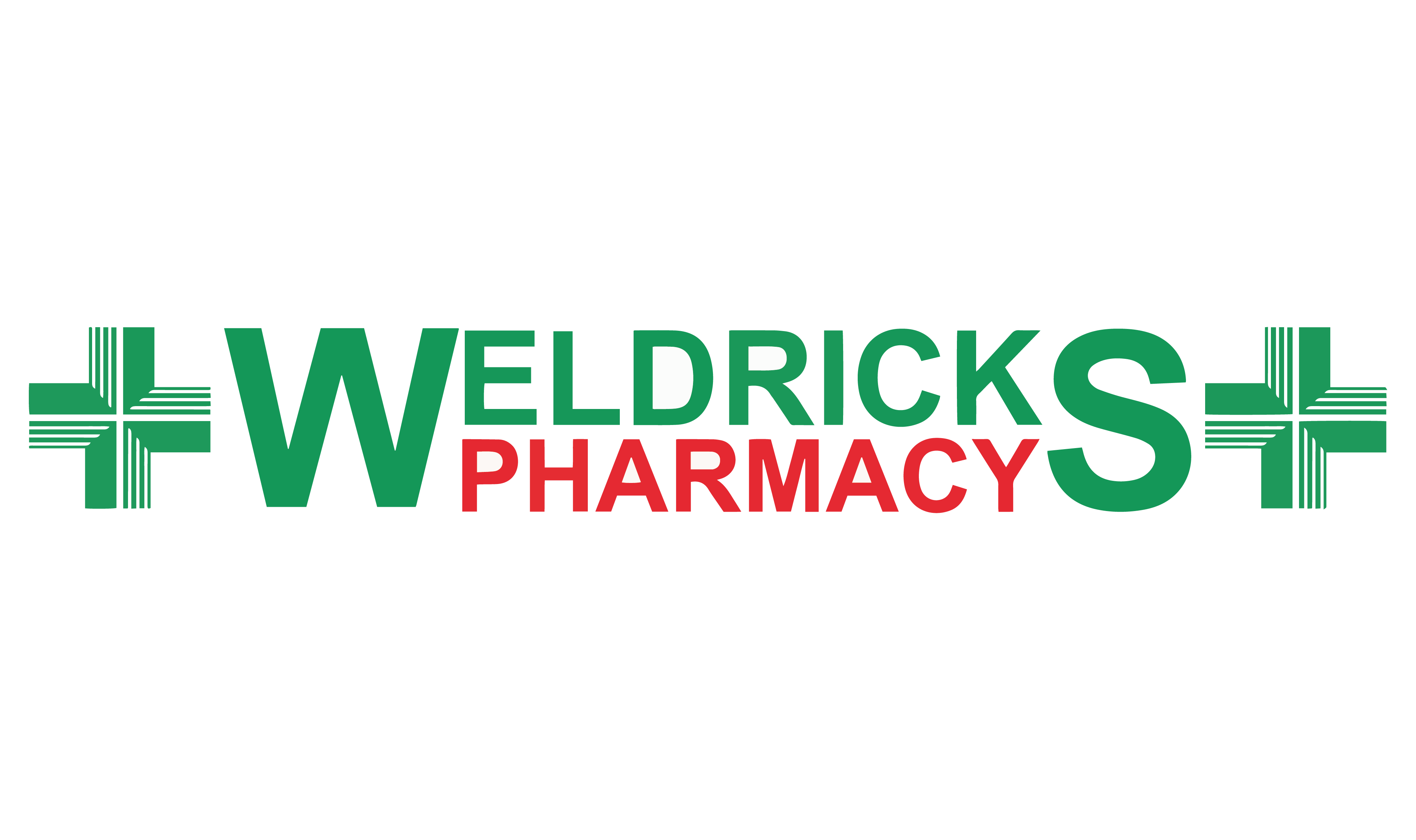 Weldricks Pharmacy have a pharmacy tradition dating back to the 1930’s when their late founder's grandmother opened her first pharmacy in Doncaster Town Centre. Remaining true to their vision the business remains 100% family owned. With a commitment to community healthcare they have steadily grown to 63 pharmacies, still concentrated in South Yorkshire with over 600 trained staff including over 80 pharmacists, 9 of who are clinical pharmacists.

Identifying potential dead stock is a time consuming exercise to do manually or on Excel by branch support office and can lead to very inaccurate results. It’s one of those jobs that gets pushed to the back of the queue when things are busy and might not be done at all. Using the RWA solution, dead stock is identified in seconds and options are given to where it could still be used. This is actioned twice a year and the cost of dead stock has been reduced by 55% putting money back into the bottom line.