What is the Black Friday phenomenon?

What does Black Friday mean? Black Friday originally began in Toronto Canada in 1905 when Department store. Eatons began the first Thanksgiving day parade by bringing Santa on a wagon through the streets of Toronto. In 1924 the Eatons parade inspired Macy’s Department store in New York. The Parade on thanks giving day boosted shopping for the following day.

When is Black Friday? People started to call in sick so much on Black Friday that Businesses were turned to offering black Friday as a paid Holiday. According to the National Retail Federation November and December are the Holiday seasons. Most people ended up doing half of their shopping on Black Friday.

In 2000 Black Friday was deemed the biggest retail day of the year in America ahead of the Saturday before Christmas.

Black Friday in the UK and Ireland

In 2006 Asda (owned by Walmart the American Superstore) decided to do a marketing ploy by having Black Friday sales in the UK. This created a huge attraction for consumers. In 2007 the rest of the UK retailers took notice and joined in and began offering large discounts in their stores. Ireland followed suit in 2008. A whole erray of retailers have taken part, from retailers such as Argos to Arnotts to Boots.

Although retailers may be against it as margins are dropped by huge discounts for the Black Friday weekend, they feel pressured to keep the discounts coming as they have so many competitors and to try and bring footfall to their stores. One retailer said they had no choice but to open up early and offer big discounts on Black Friday in Ireland. They Are following a lead set by the UK and all other retailers are doing likewise. Retailers are pressured to follow the trends that are emerging.

What is the Black Friday phenomenon? It's great news for Irish consumers. Already prices are down almost 9% over the last 36 months and that trend is likely to continue over the coming months.

Are you a seller? Check out simple black friday strategies for retailers.

What does Black Friday mean?

Today Black Friday is becoming an increasingly lengthy event. When is Black Friday? It lasts for the whole weekend with sales continuing online with the new Cyber Monday (where e-tailers offer big discounts to customers) some retailers start their discounts in the days leading up to Black Friday. For instance Argos began their sales a week and a half before Black Friday.

Etailers also have to start their discounting on Friday to compete with bricks and mortar retailers. What is the Black Friday phenomenon? Black Friday and Cyber Monday pose both as a threat and an opportunity for Retailers. Although they help to drive footfall to stores they also pose the threat to decrease sales closer to Christmas.

With RWA we can help you see what promotions work for your store and help you to increase your footfall. If you would like to become more data driven and empower your business contact us today. We can also help with business drivers such as Stock Control and Replenishment, Range Planning and OTB, Loyalty systems, Buying and Merchandising, KPI’s and many more. View our Retail Business Intelligence page to find out more. 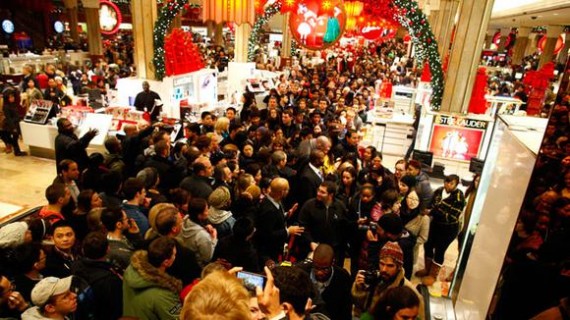 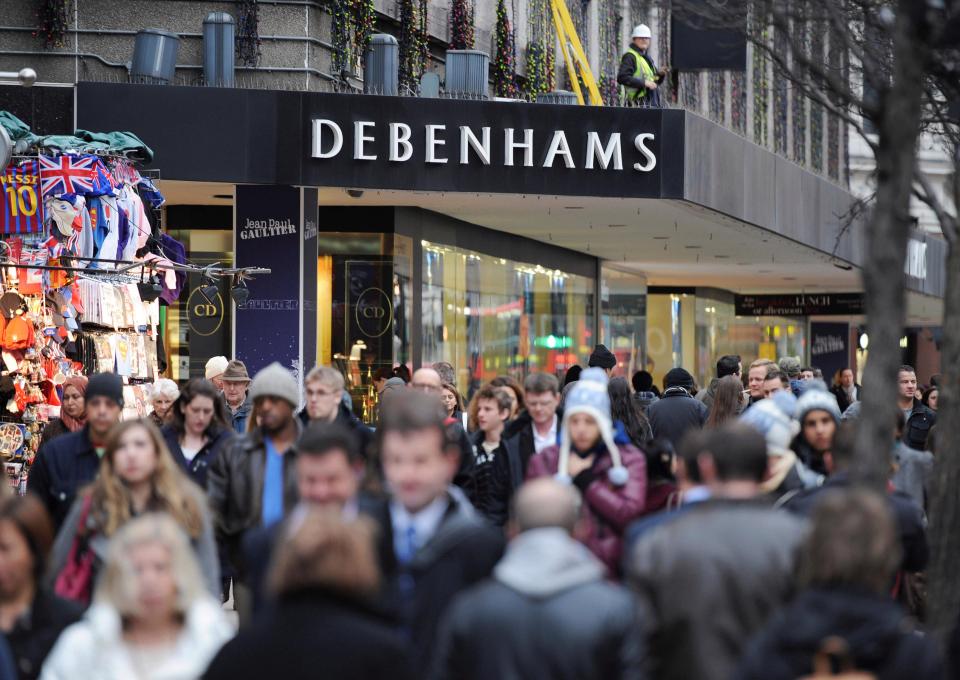