How RWA navigated its way through the pandemic

I was in New York in the last week in February last year when everything was normal, the talk of a pandemic in China and Italy was just background noise. Two weeks later, back in Dublin, New York was hit by deaths and the city was closing. On the 12th March it was announced that schools were to close in Ireland. We told our people with small children that they could work from home on the 13th. The following Monday, the day before St. Patrick's Day, the government advised everyone to work from home and that was our last day in the office. Not the St. Patrick's Day we were expecting.

Technically, we had few challenges in working from home. We already allowed our team to work from home one or two days per month. We all had laptops, and our solution is in the secure cloud so we could work on our product from anywhere. Two years previously we had implemented Microsoft Office 365, so our office application all worked in the cloud, including file access.

However, our way of working is extremely collaborative, especially in the development teams. Weekly sprint meetings are supplemented by daily catch-ups, or clan meetings as we call them. Included in the Microsoft software suite is Teams, a virtual meeting application like Zoom. We used Teams a bit before the pandemic for meetings with customers but moving to this environment for internal working was new for us. I would say that we overcompensated at the start by having too many meetings but in retrospect we are not sorry, it probably served as an anchor for our people.

If management had any concerns about productivity in the new working environment, they were quickly dispelled as we actually became more productive. Perhaps, it is because meetings are much more focused on the job in hand with less distractions, it allows for Deep Working. 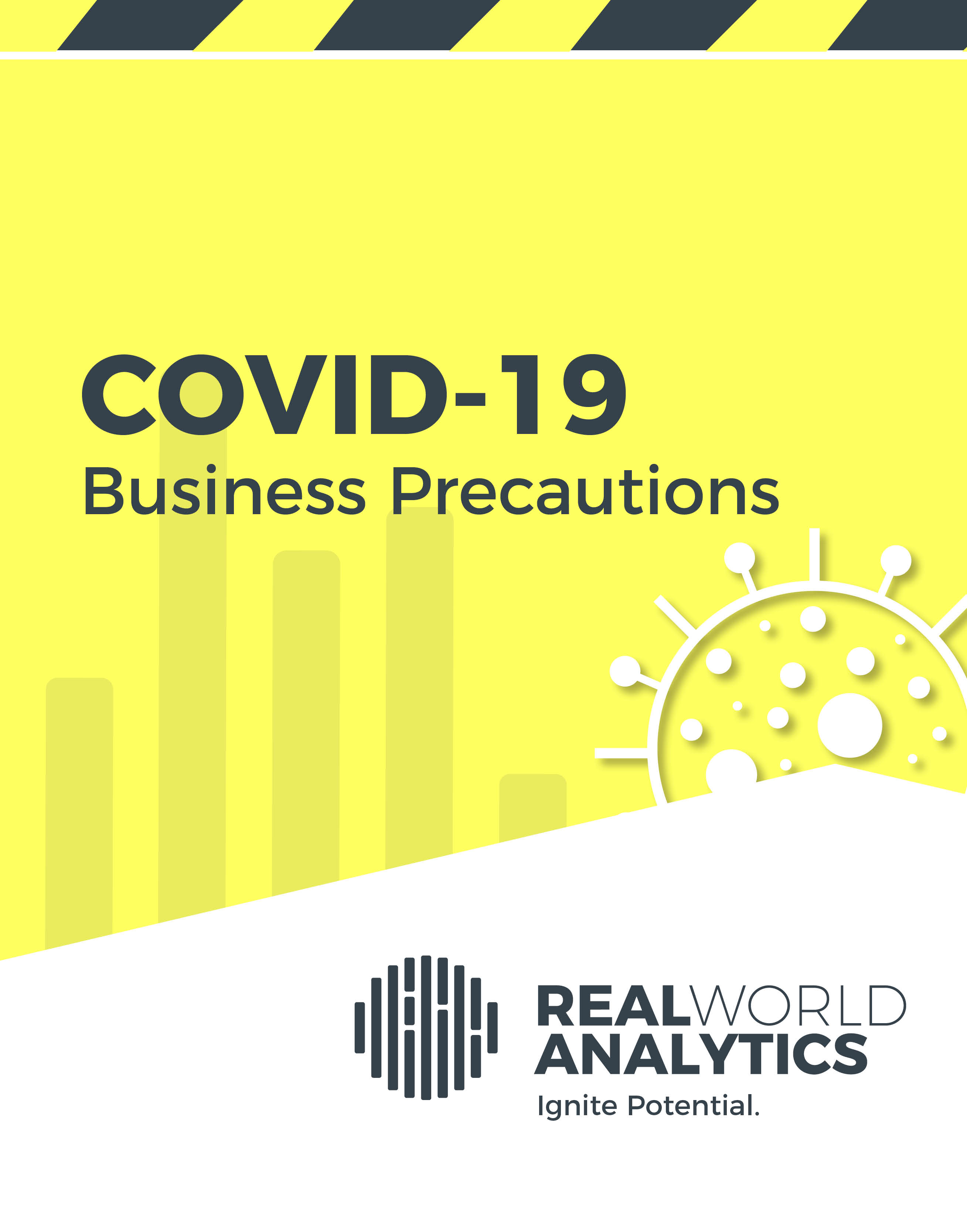 The first lockdown was hard for most people, particularly for the parents of young children. During meetings we made the parents comfortable when their children came into the room or kicked up a fuss in the background. We acknowledged that it is just the new way of working. And hey, now we know our colleague’s children which is nice. Many families benefited from spending more time with their children and when they eventually went back to school there were some tears - and the children weren’t too happy about it either!

It can be very isolating working from home when there is no other social life. We started having social meetings at 4pm on Fridays, sometimes we just had a drink together, other times we did the ubiquitous Zoom quizzes or other games. After a while people got tired of the Friday meetings, after all we attend Teams meetings all day. At a meeting with one of our UK pharmacy customers, we learned they had a weekly walking challenge, so we walked to Berlin and back for the promise of a party in Berlin when this is all over!

In March 2020 we were very concerned about our business. Our customers are in retail and all but essential retail closed. We are very lucky that most of our customers are in retail pharmacy which could not close. We were not complacent about this though. We knew their head office teams had to move to working from home and their pharmacy teams were under severe pressure. Service to their patients was their number one priority and managing their business efficiencies had to take a back seat. We responded by putting a Covid module together. It included some new essential views and reports such as managing the medicines of cocooning patients and the deliveries to them. We also moved the high-profile views and reports that ensure that there is little monetary leakage out of the business such as around reimbursement and claims. This was well received by the customers and we received very complimentary comments from many of them. In our little way, we helped them keep the show on the road.

Around 20% of our customers are not in pharmacy and most of these had to close their doors. Two of them were so challenged they ceased their business with us. Some stopped paying their subscriptions until they were able to open and those which were able to continue to trade in some shape or form or were doing development work with us dropped the amount of subscription paid.

Loss of income for a company like ours which reinvests most of its income is potentially catastrophic. Our first concern was for our people. How could we keep all the jobs with lower income? The management team responded by generating several scenario plans, budgets were cut to the bone and government support was sought. At one stage we had little work coming up for the auto team. We reached out to a prospective customer that was looking for our solution but whose DMS was not one we supported. In partnership with the customer, we completed that integration during the first lockdown with no commitment from them to buy it. Fortunately, when we presented the first phase of it to them in June, they liked it so much they asked to go live in July! It was our first sale without meeting the customer and they are a large business with over 35 franchise car sales sites in the UK. Since then, we have made a number of sales without ever meeting the customer. We ended up with a growth in sales of about 15% in 2020 which was behind our target but still satisfactory considering all the challenges we faced. Combined with some funds raised we have been able to increase our headcount.

It has greatly helped our morale that we have been able to achieve so much in what has been a very challenging year. However, like everyone else we are tired, we want to see our families and friends. We want to travel on holidays, and we want to get back to work and travel to meet our old and new customers. There is light at the end of the tunnel. As vaccinations get rolled out the economy will open gradually.

We’ve already started to think about how work will look post pandemic. We polled our team twice during the last year to see how much they want to work from home post pandemic and both times the result was about 3 days per week. We had planned to move to a bigger building in 2021 but perhaps we do not need a bigger office now. Our customers and prospects became comfortable using Teams and Zoom for meetings. Previously, several of us were on flights to the UK every week and we know we won’t need to do as much when we get back to normal. This will make a significant positive impact on our productivity.

Most of all the pandemic brought us closer together. We weathered this together. We got to meet our colleague’s children and spouses. It brought us closer together with many of our customers. We learned a lot about ourselves and each other. We learned that at the end of the day, people are the most important thing. Look after your people and they will look after the business.